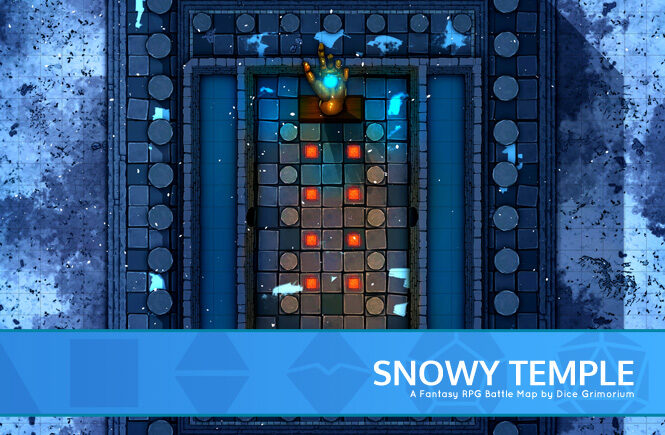 While traveling in the unforgiving frozen wasteland the group of adventurers comes across an ancient temple. A temple that has been here for millennia.

Cold and hungry, the party takes refuge inside, lighting the old braziers that were once used in the holy ceremonies the sanctuary hosted.

Now only a peculiar statue remains, one that is seemingly made of solid gold. But is it a holy treasure that group has found? Or could it be a cursed artifact that is ready to put an end to our heroes’ quest? 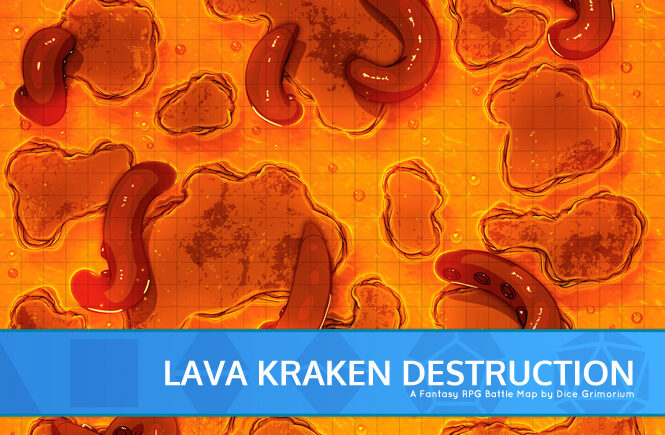 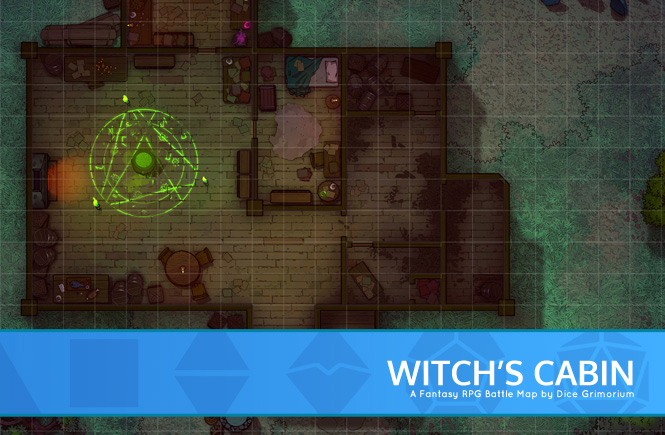 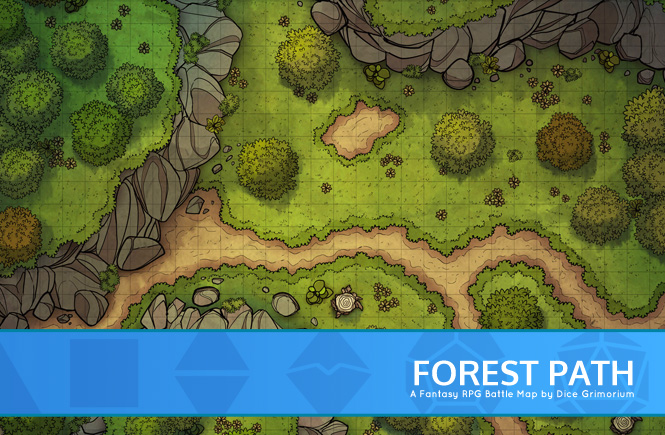