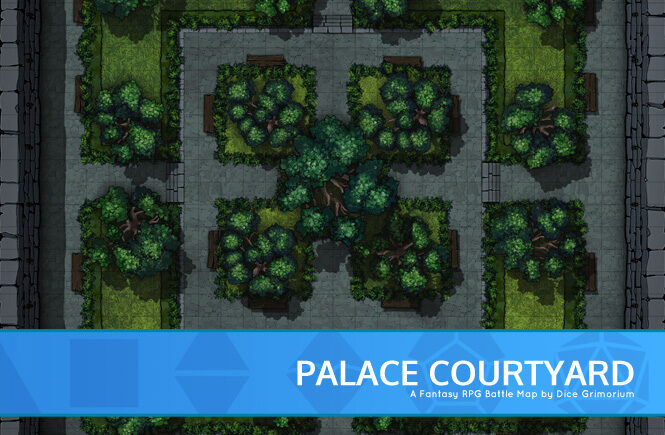 The party has decided to rest a little while in the palace courtyard, but unbeknownst to them, the invitation is nothing more than a ruse by the emperor to get them killed!

Assassins posing as courtesans, deadly hunters waiting on top of the trees and a few other more hiding inside the bushes are waiting for the perfect moment to deal the first, and probably last, blow to the heroes.

Will they be able to survive the surprise attack? Or will their journey  finally end here, in this great garden?

I’ve been drawing a free map for all my patrons every month for a while now, and this is the one I did last August. 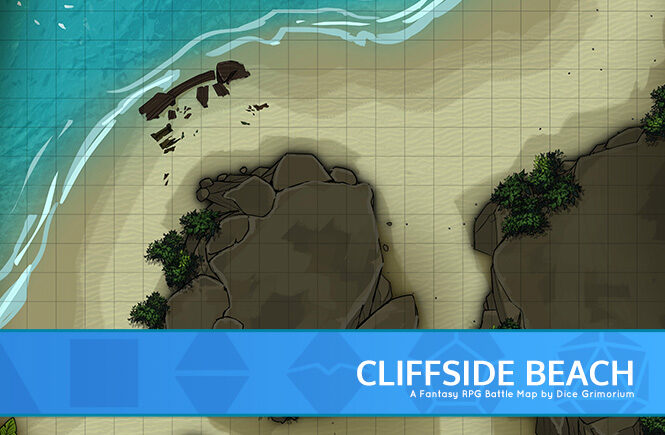 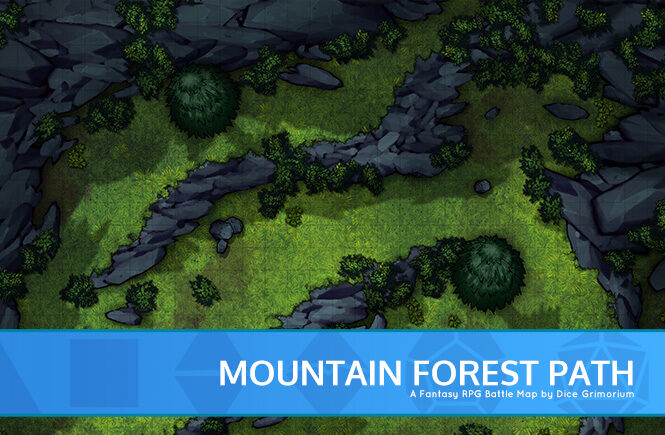 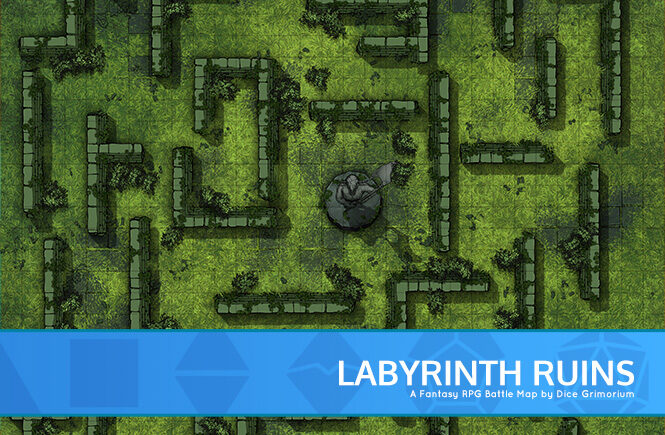