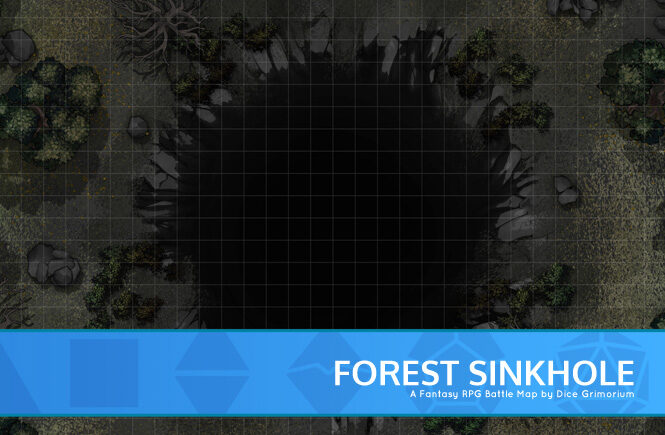 As if by magic, an enormous sinkhole has appeared in the outskirts of the city. Rumors have begun circulating of beings from another dimension coming out of it.

The party is now tasked with investigating the mysterious phenomenon, but are they prepared for what they will find there?

Could it be demons coming from deep inside the Earth? An unusual sandworm that somehow has made its way here? Or has an underground civilization finally blown up the earth, ready now to wage war on the surface?

I’ve been drawing a free map for all my patrons every month for a while now, and this is the one I did last October. 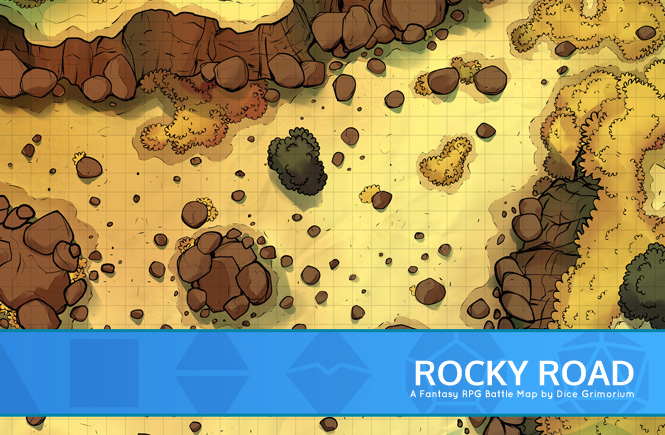 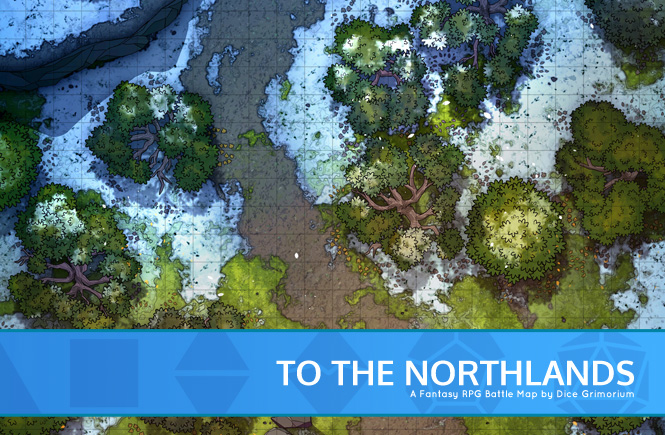 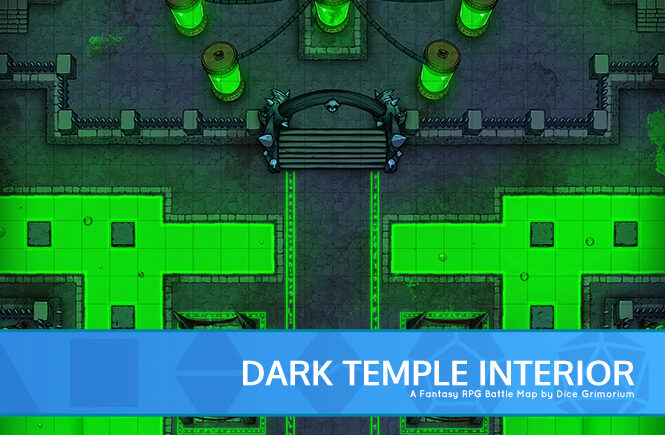