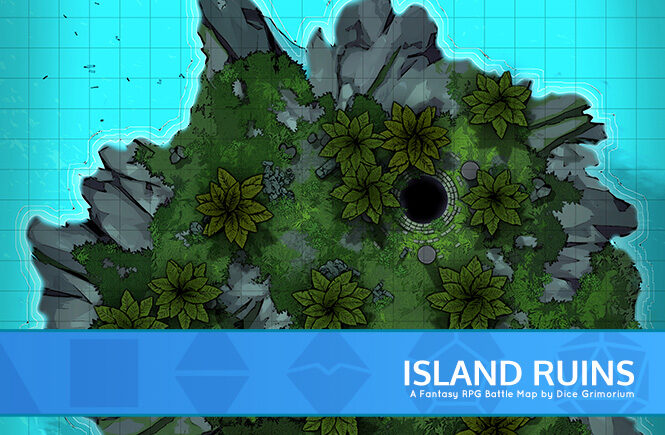 It is said that there is a mysterious entrance to the Underworld in a remote island, still uncharted by anyone. After the last purge, most of the gates to the old underground civilization were sealed, destroyed so no one dared to enter that dark realm.

But fate has sent our heroes to the Underworld. And the only way to enter is through those hidden portals that were able to survive mandate 73 of the Empire.

After much sailing and adventuring they reach the island where one of those gates lies in waiting. But what sort of things will they have to face before using it? And will they be able to use it just like that? 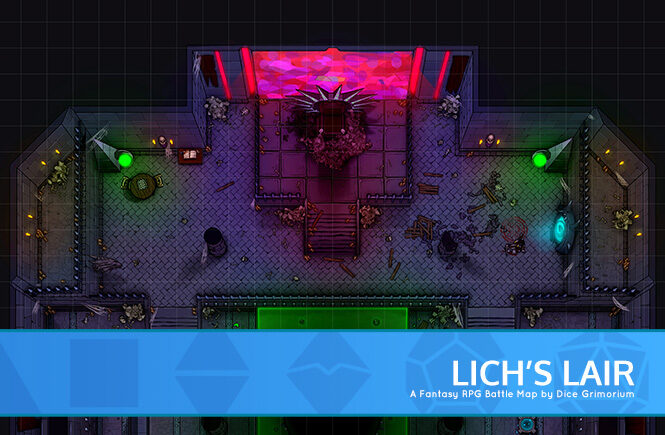 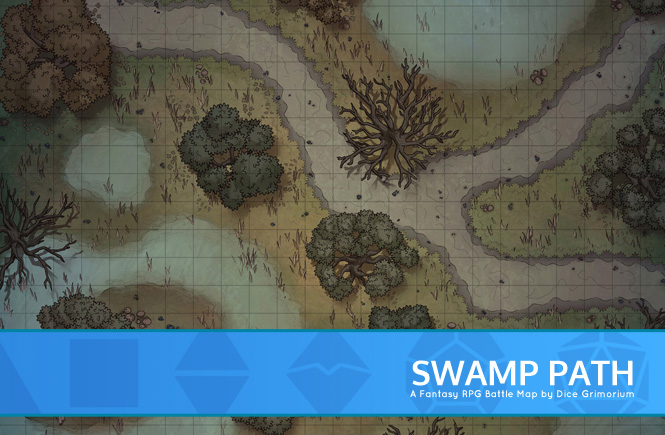