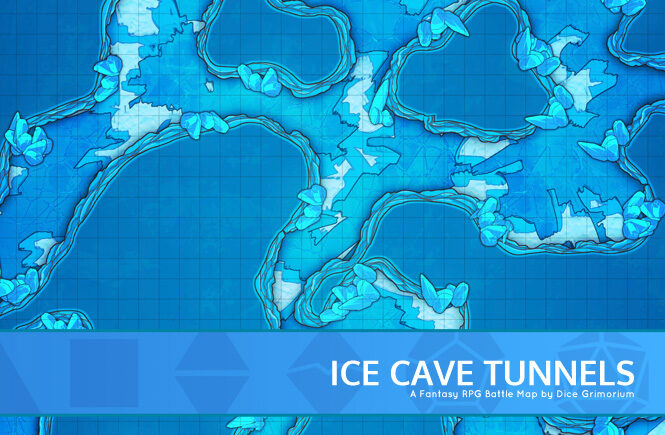 I’ve been drawing a free map for all my patrons every month for a while now, and this is the one I did last May. With it your players can go to an icy adventure, underground!

As if battling with the elements on the wilderness wasn’t enough, now the party of heroes will have to enter a frozen cave where the ice and the snow are another obstacle they have to overcome.

Having battles in the slippery ice is never easy, but the creatures dwelling in the cave are more than accustomed to the cold ice. If the adventurers are smart with their positioning they might just come on top of the encounters. But if not, they’ll surely end up falling prey to the beasts that lurk inside. 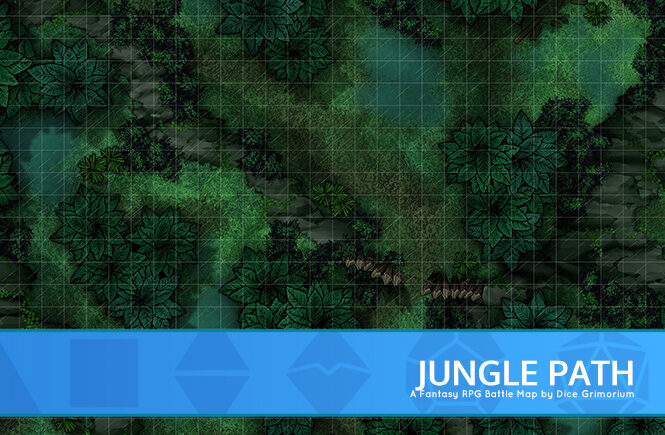 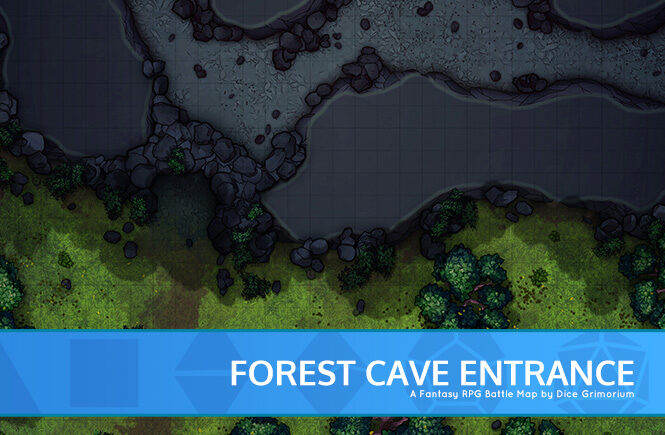