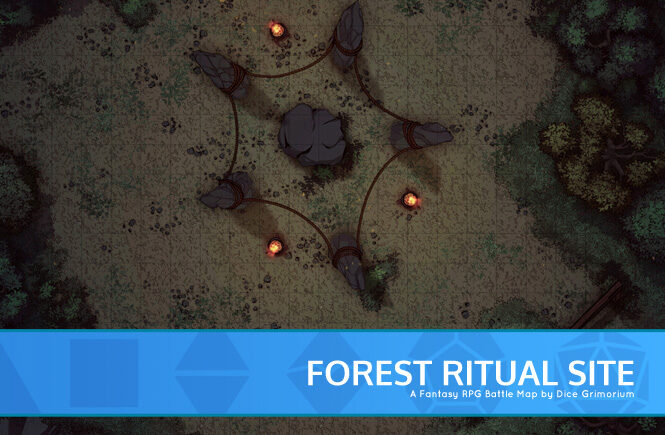 Well hidden in the woods there’s a forbidden place where countless sacrifices have been made. The ghosts of those who have been fodder for the angry gods now roam seeking vengeance.

Maybe a group of heroes can lift the curse of those who are trapped between life and death, or maybe they too will succumb to the malice that corrupts the poor souls of the damned.

So this is a battle map that’s inspired a by the opening area in Fatal Frame II. In the middle there’s a stone altar to make some sacrificing and also some rock pillars to do some hiding.

The bottom of the map leads further down to maaaybe an abandoned village filled with ghosts, but I wouldn’t recommend taking that route to go there since, well, it could very well lead to an unfortunate death if someone isn’t adept at climbing. Best to take the path located on the bottom right, much safer that way.

Patrons will get higher resolution maps, gridless versions, alternate  color palettes and variations with different amount of props. Check  out the image below to see what’s included on each tier! 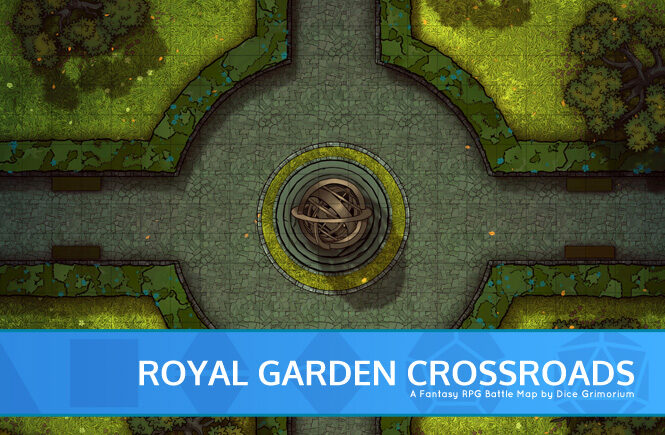 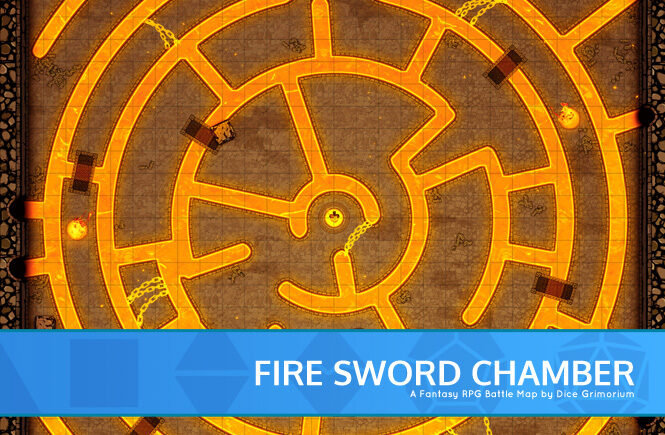 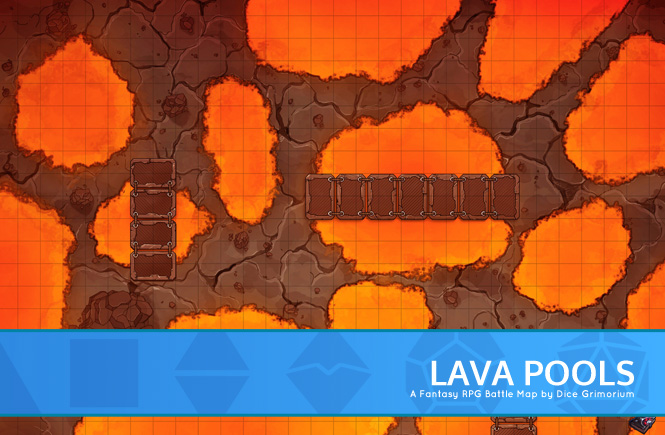