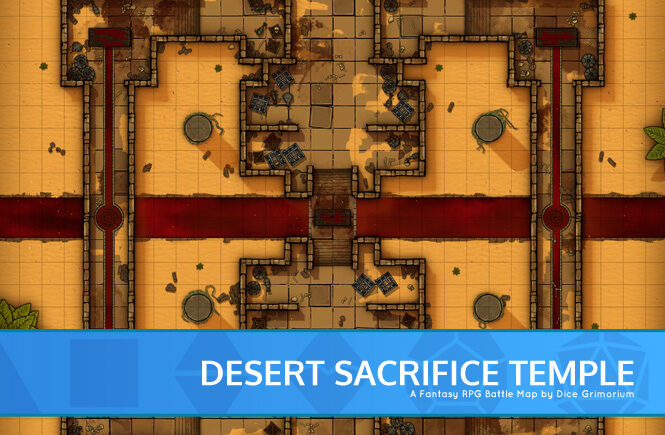 There’s a dark place that lies somewhere where the desert sun casts its shadow. This temple, dedicated to the wicked gods that rule this arid land, has seen countless liters of blood spilled in their forbidden name.

Foul rituals are cast to awaken ancient horrors, and literal rivers of blood flow beneath its putrid halls.

Someone important to the brave heroes is now captured by the wizards who rule this temple. Will the adventurers be able to rescue their friend before it is too late? 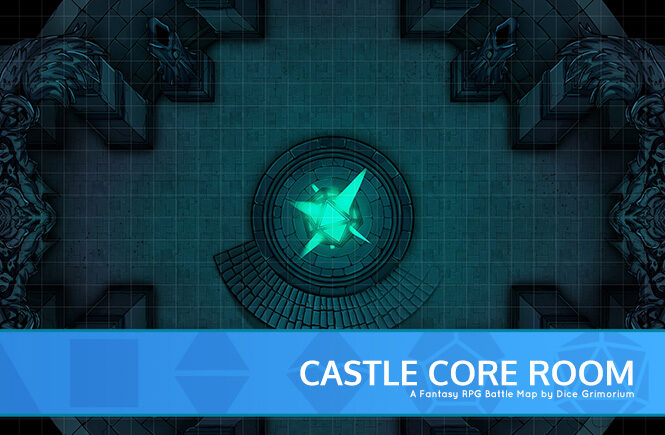 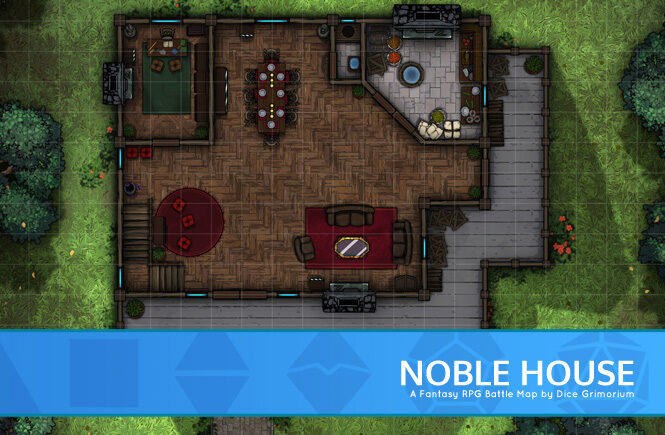