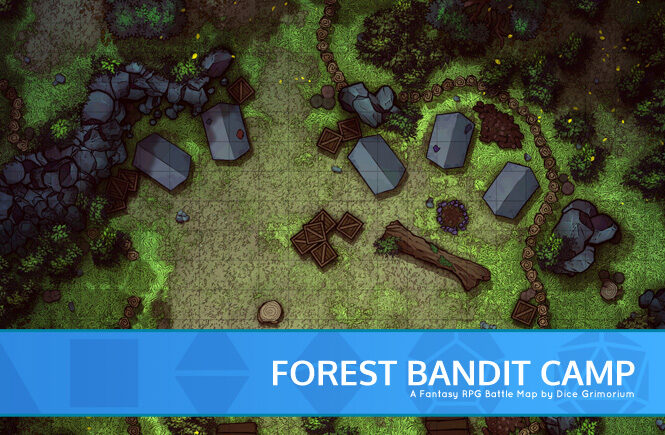 As this is kind of a companion piece to the latest battle map, I decided to release this month’s free Patreon map a little bit early.

This is a fairly simple bandit camp, but it does have a few quirks that’ll make the encounter more interesting.

First off is the elevated wooden platforms that the bandits can use to spot and take pot-shots at the players. But the party can try to stay hidden using their surroundings and avoid detection too!

And then there’s the elevated terrain on the top left part of the map. Like the platforms, this area can give the bandits an advantage while in combat or just to have a better vantage point. Then again, the adventurers can also claim this part for their own and probably have an easier battle while they overlook the rest of the camp. 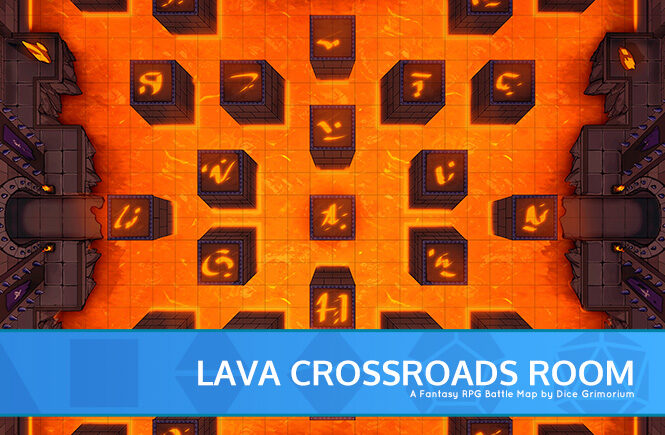 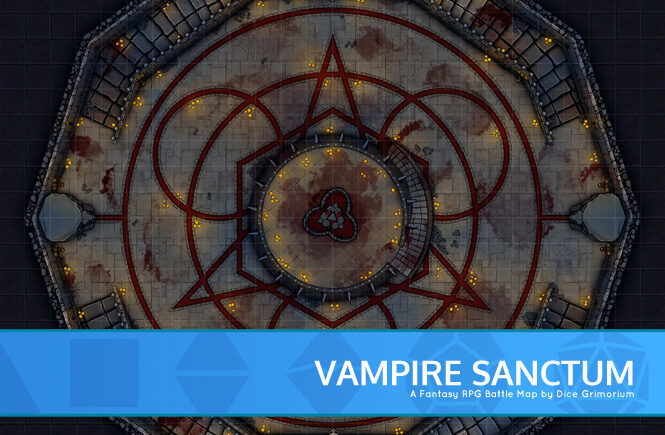 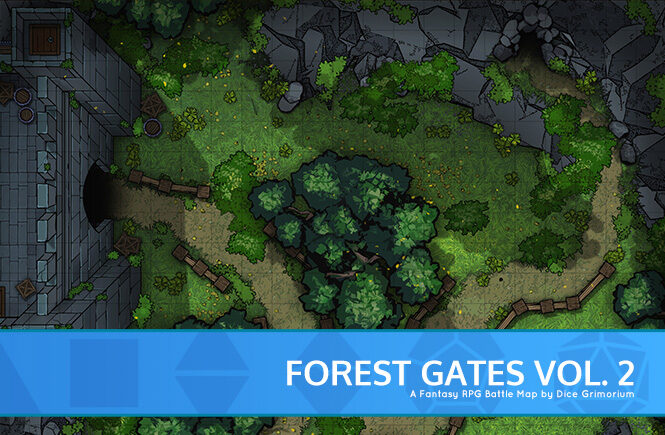