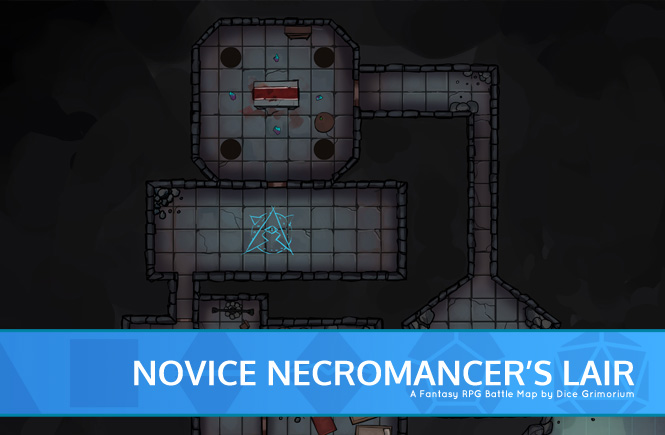 You hear from the local folk about strange disappearances happening around town, good people vanishing from their homes at the dead of night, never to be seen again. Whispers tell the tale of horrible agonizing sounds coming from deep within Fallen Owl Cave where ancient ruins, remnants of an era long past, have stood for centuries. It now befalls to you the task of seeking the connection, if any, between these events.

Today I bring you a small dungeon, furnished as a necromancer lair where young prospects of evil are just starting to conduct their nefarious experiments on the good townsfolk to raise a personal army of the dead. The necromancers seem to have moved in pretty recently so they still haven’t had the chance to clear out most of the rubble or make of the ruins a particularly comfortable place to live, but hey a necromancer’s gotta do what a necromancer’s gotta do.

The dungeon most prominently features an altar for sacrificing and binding the now undead to the will of the sorcerers. I thought that perhaps the crystals would aid in the binding process or serve as the basis of a magical barrier should you want to reanimate a particularly powerful undead creature whilst having a battle with the party. Oh, there’s also a magical circle that I thought would be cool if it summoned some undead minions, but you could use it for anything really. Lastly there’s a room with some cages for the prisoners too.

I’d love to hear how you’re planning to use this map so if you wish you can leave me a comment telling me about your adventure. 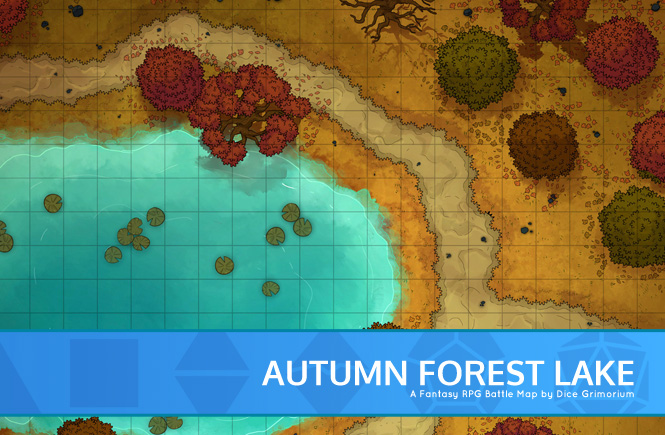 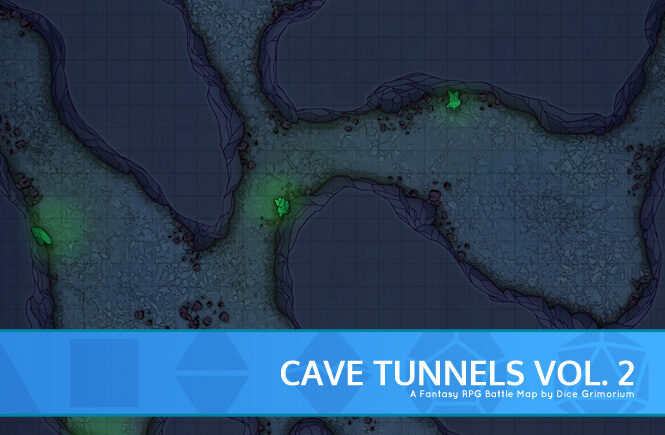 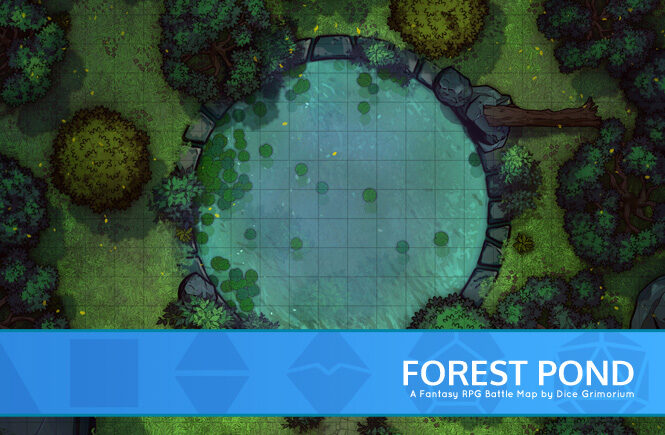