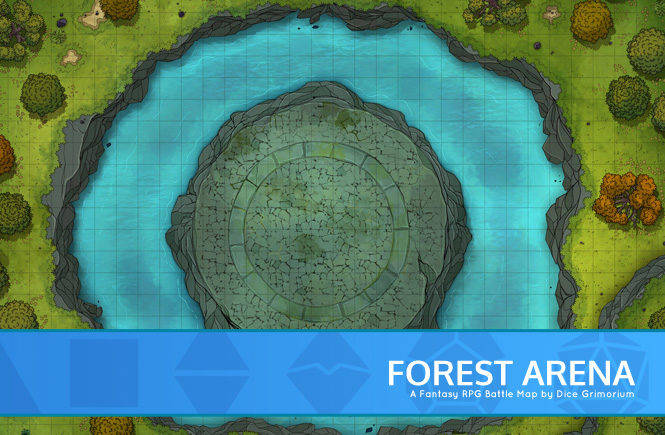 I have for you a new, lush and green forest map. There’s going to be a couple more winter maps this month as well, though. So don’t fret, I haven’t lost the winter spirit just yet!

Last November we got the new releases on the Pokémon franchise,  Pokémon Sword and Shield. That got me thinking, “Hmmm, maybe I could draw some battle arenas. Maybe that’d make for an interesting encounter.” As such I present to you my first totally-not-a-Pokémon-arena battle map!

The idea is to have some kind of important battle on the middle part of the map. It could be a fight with the party’s rivals, nemesis, or something akin to that. Or maybe they have to demonstrate a feat of strength to a mysterious forest spirit and defeat the Champion of the Woods.

Since I didn’t want to draw the arena just by itself, I went ahead and did the whole environment too. That way if you want to have some sort of duel with the rival of a particular PC for example, you can have additional enemies who don’t fight fair moving about the forest area and attacking from a distance, helping the enemy. Then, the remaining party members can focus on dealing with the skirmishers and let the fateful battle between the two rivals remain between them.

I also put some water around the arena, making elimination by a ring-out possible. Additionally, it serves as an additional obstacle the group has to conquer if they want to actually reach the arena.

Anyway, I hope you like the idea. I’ll have some more elemental arenas coming up on the following months. 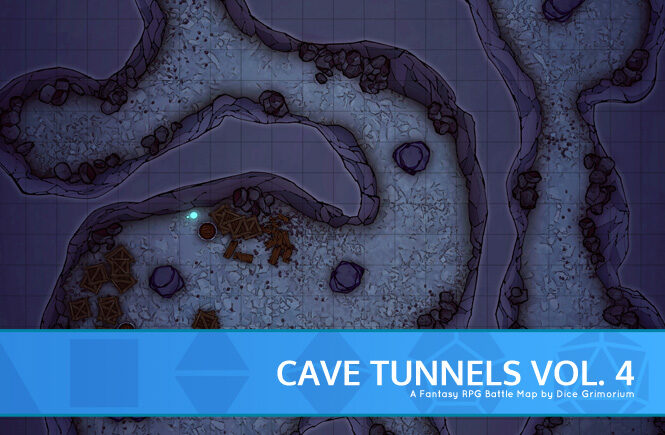 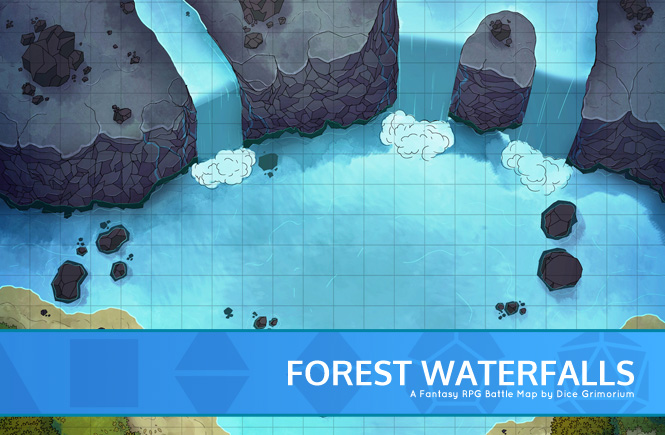 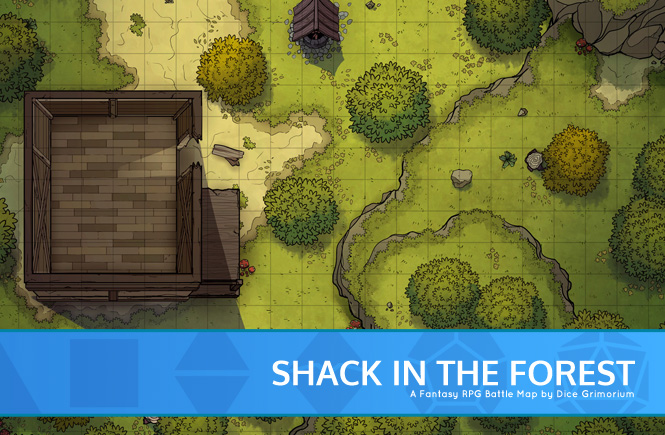