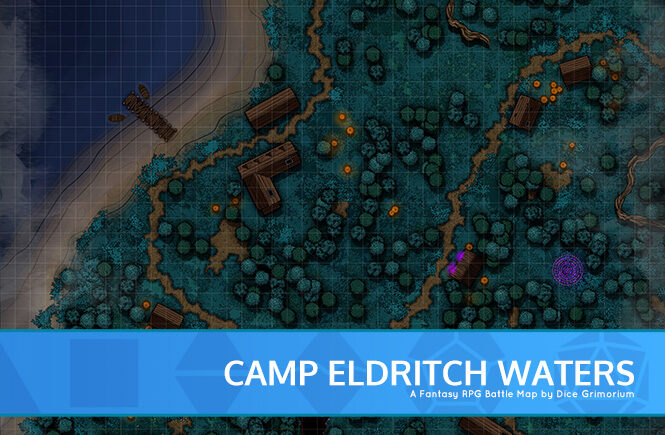 The adventurers have decided to take a well-deserved rest in a cabin along a beautiful lake.

Days of fun are had by all: games, drinks, and everything in between. But some of their fellow vacationers start to mysteriously disappear.

An investigation starts by our heroes, and they find the missing persons have been brutally disposed of by an unknown entity.

Soon enough they will face off against the immortal creature that is picking them off one by one.

And try as they might, they just can’t seem to get rid of the vengeful creature. Even when it seems its finally defeated, it comes back later to further haunt them. And it comes back angrier than before.

They even try to run away, but some kind of magic brings them back to another part of the dark forest.

How will they be able to defeat the entity? Will they have to gather its belongings scattered all around and then perform a ritual? Will they try brute force again and again using various methods hoping to put the creature down? Or will they somehow try to appeal to its senses in some way? And what will they do if magic suddenly starts to vanish and all they’re left with are their own wits? 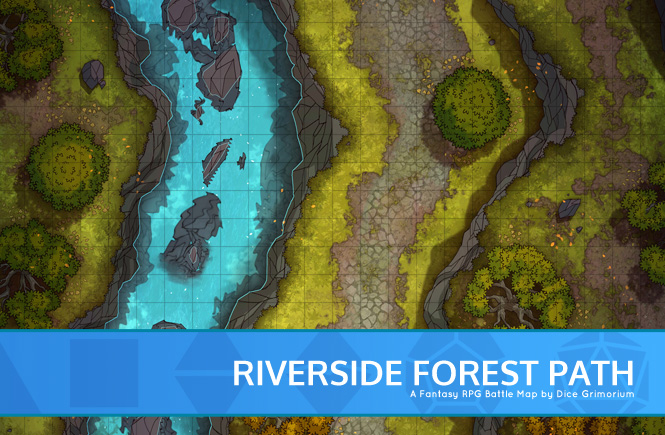 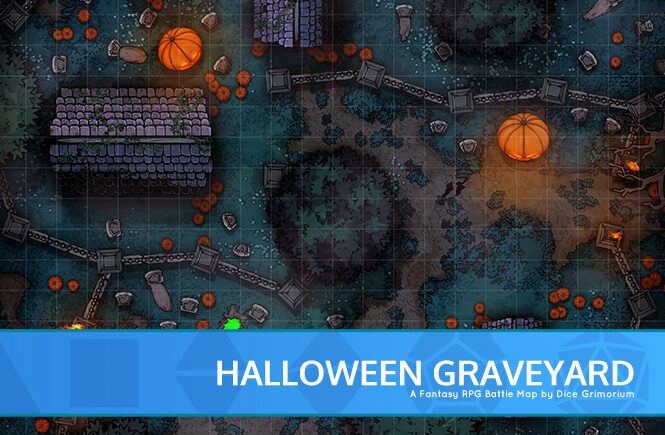 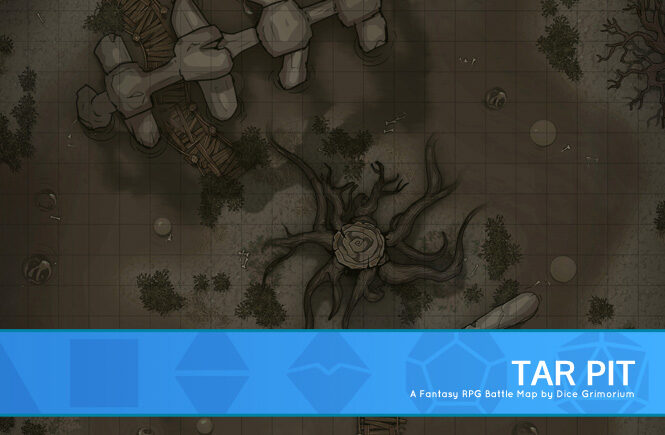